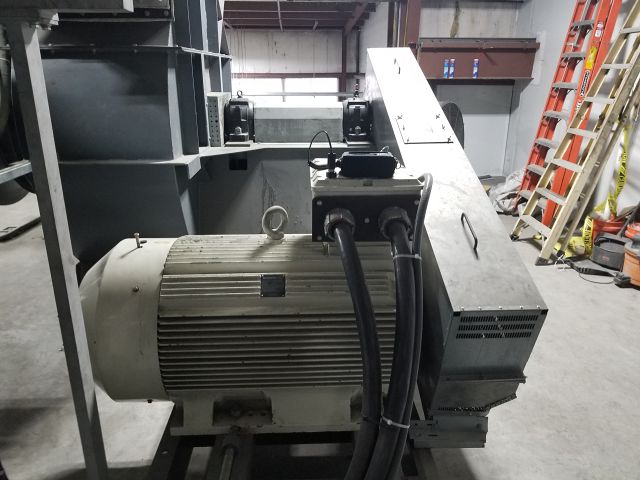 AME recently traveled to Jacksonville Florida to take vibration readings of six blowers on two tempering lines at a glass tempering and manufacturing facility. Four of the six blowers showed signs of misalignment, and two showed signs of unbalance. After analysing the data collected during the vibration analysis, AME servicemen returned to the facility to align the belt drives and inline coupled drives. One of the belt drives had too much tension on it, which presented itself as misalignment in the vibration readings. We then aligned the three other blowers and balanced two blower fans. We also detected  bad bearings in one of the motors, mechanical looseness in the structure of one of the blowers, and recommended they change the structure frame mounts (long past their life) – all of which they will be doing in-house.