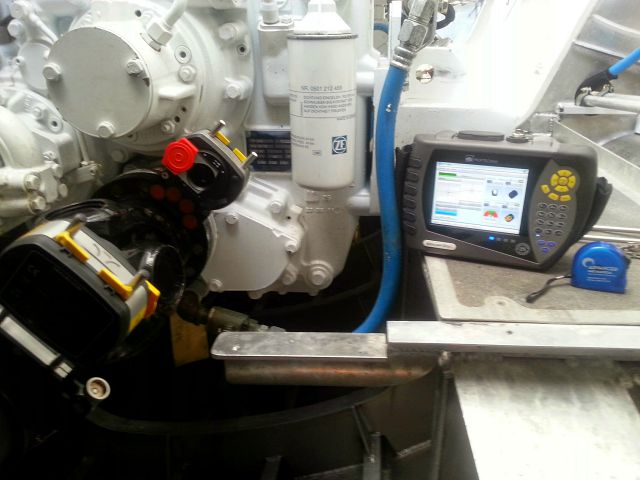 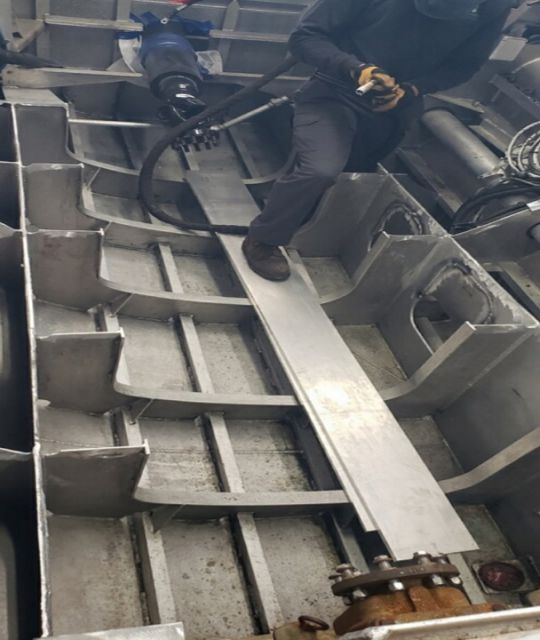 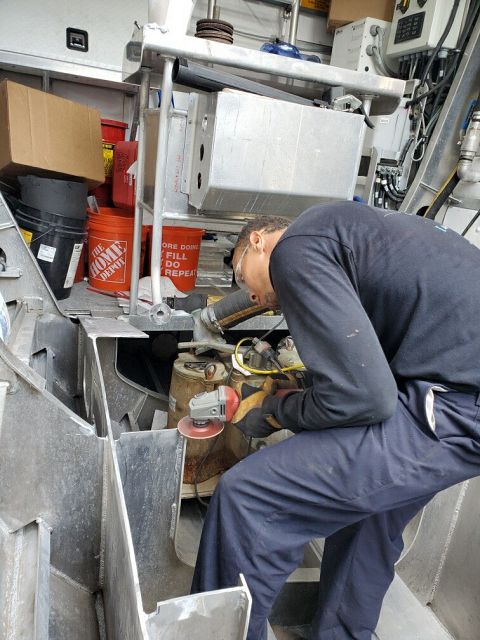 Vibration issues often stem from equipment becoming unbalanced or out of alignment. Recently AME was contracted by a government client to analyze and remedy vibration issues on a survey vessel. After conducting numerous vibration analysis and laser alignments, we found that the engines and the bulkheads were out of tolerance and that the vertical angle of the cardan shafts were too high. We also concluded that the engine mounts were too small for the application.

Extensive research revealed that using a single drive shaft instead of two, along with lowering and strengthening the engine beds, would eliminate the vibration issue allowing the equipment to perform more efficiently.